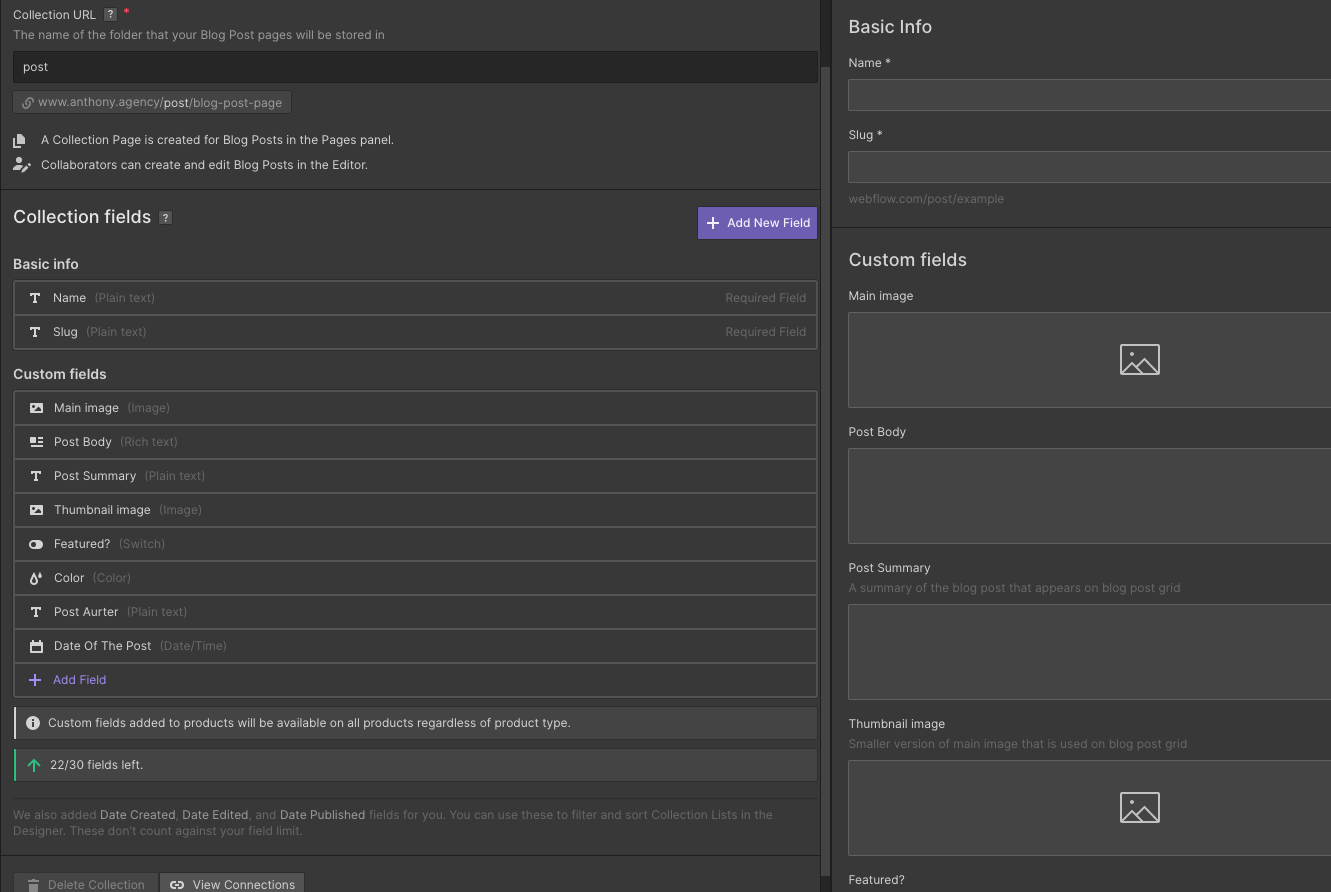 Product Design and Branding are all integral to the success of an app.

When the client approached us, they had a minimum viable product (MVP) for their app InstantHandz which connects those who need help with home projects, to people in their neighborhoods, primarily active military, veterans and their spouses, who sign up as help providers. This brought together people not only in helping to fix things up, but in building a stronger community.

After its initial public release, they added many new users and were gaining momentum. The MVP had provided a starting point, but because of the apps’ growing popularity it needed to be further refined and expanded.

The first major hurdle was that an offshore development team had developed it without following modern UX practices or any sort of formal design system. Even though it was a brand new app, it already felt dated with a clumsy user interface.

There was also no way for users to search based on specific terms. Keyword searches could only be done with generic words. This was a pain point for users, and they had gotten a lot of feedback from people who wanted a more focused way to find what they were looking for within the app.

Another challenge was the lack of branding. There wasn’t a defined color palette, typography, or other visual hallmarks of branding. It needed an identity.

We worked directly with the CEO in figuring out where it needed work and coming up with a plan to redesign it. Our role was split between improving the CX, UI and the UX, and bringing these all up to date.

With a timeline of just 6 weeks, we had weekly check-ins to talk about the progress, get feedback, and to make sure that we were all on the right track.

One of the biggest issues was the disconnect between the service provider map view and list view.  A major complaint was that it was a time consuming process from start to finish in booking someone.

We developed a hybrid map that was both a visual representation and had an integrated list view of providers nearby who could help. This made it simpler to search and find someone in the neighborhood who could lend a hand.

Another obstacle slowing down the user experience was the amount of key steps it took a user to search and actually book a provider. Our team made it a more expedited process by creating smart search capabilities which narrowed down the results, offering a more focused way to find providers. To further improve the search process, we gave service providers the option to include hashtags as a part of their profiles that someone could use to potentially find them.

We provided these additional enhancements to make it a better user experience:

The brand identity needed to be established and we took the proceeding steps to accomplish this:

In the end we built a more elegant framework, put in place a strong brand identity, and made the app user friendly. Equally as important, our changes also made it easier to scale the app up in the future to accommodate future growth.

Like what you read? Help us spread the word.